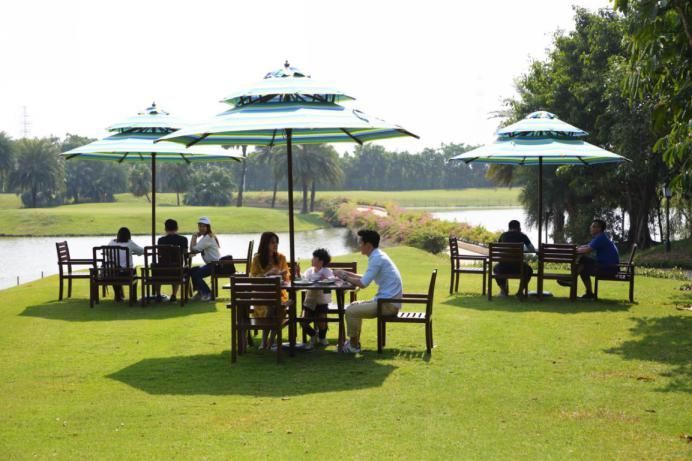 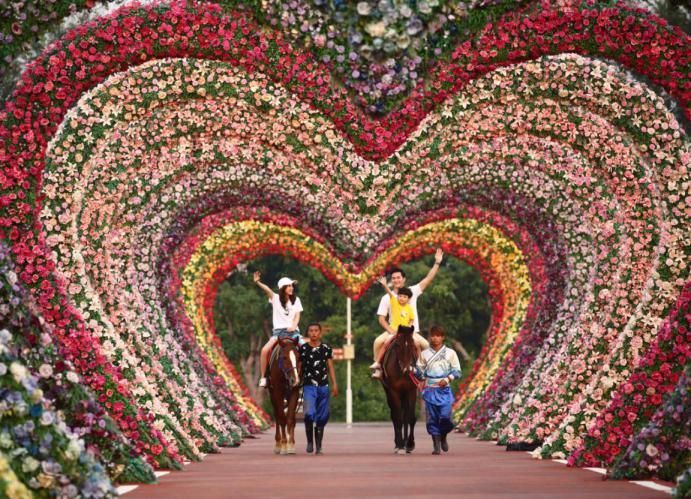 The event aims to promote the deep integration of the cultural travel and further meet the needs of the masses. 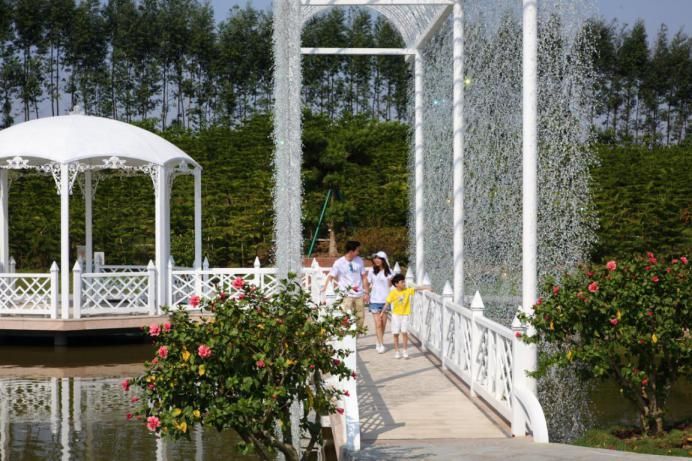 Luo Jianhua, director of the Zhongshan Municipal Bureau of Culture, Radio, Television and Tourism, said at the launching ceremony that this year is the first year of the integration of the arts and tourism. With the launch of the China Tourism Day, Zhongshan will seize the development opportunities of the Guangdong, Hong Kong and Macao Dawan District for the public and Visitors provide high-quality cultural travel products and services to create a bright future for the integration of Zhongshan Business Travel. 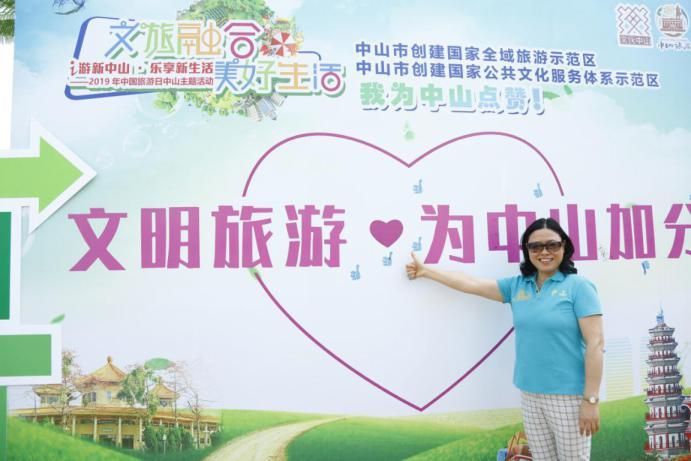 Among them, the theme caravan exhibition area and the RV camping experience area, which are built with the famous scenic spots in Zhongshan, are full of creativity and convey the concept of “leisure tourism + good life” in a novel form, attracting many tourists to stop and punch cards.
The gourmet trains are home to Zhongshanese specialties such as Huangqi Lawei, Shenwan Pineapple, Xiaolan Fish Ball, Aunt Tofu, and Rose Flower. They are decorated in the form of high-speed trains and attract tourists. 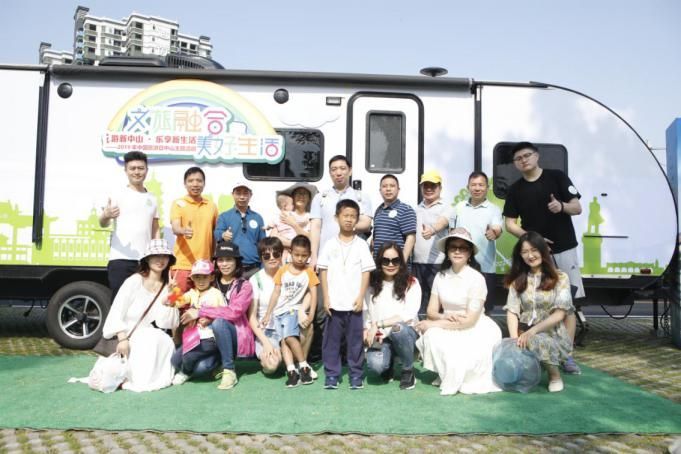 At night, the starry sky concert, the net red starlight promenade, and more local bands to help out, overturn the audience!
Grass open-air movie, the stars are covered with night sky, the water ripples over the feet, pull up the big screen to watch the movie, and enjoy the tranquility of the night! 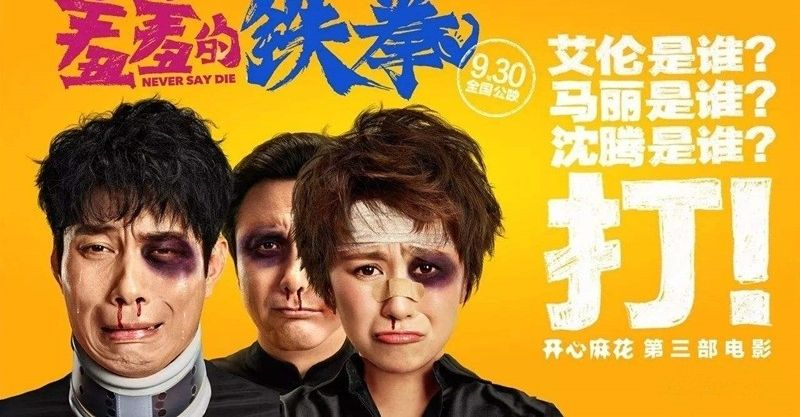 Huimin measures to send travel benefits
In order to let more tourists share the happiness of the integration of cultural and travel development, the tourist attractions in Zhongshan City took this event as an opportunity to launch a series of measures to benefit the people and organize a variety of activities. During the tourism day, a total of 17 scenic spots in the city will offer free or half-price tickets, so that tourists can enjoy better quality tourism products at a more favorable price. Let visitors know about the changes in Zhongshan tourism, feel the beauty of Zhongshan tourism, encourage and attract tourists to participate in the tourism experience, and truly experience the meaning of “integration of culture and travel”. 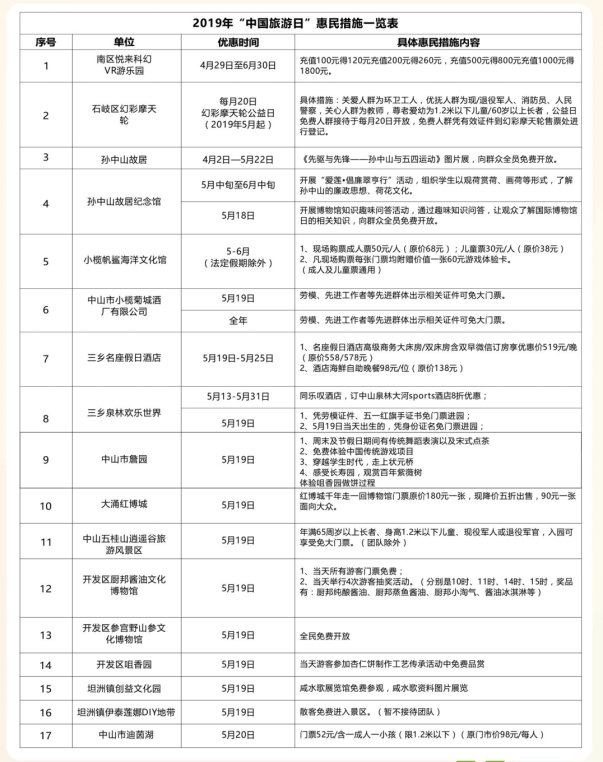